So What Is Polyoxymethylene

Find out all about polyoxymethylene (POM), and how this invisible plastic is a powerhouse.

So What Is Polyoxymethylene

Exactly what is polyoxymethylene? Polyoxymethylene – or POM for short – is a thermoplastic material which can also go by other names, such as polyacetal, acetal or known by popular brand names Celcon and Derlin. This semi-crystalline thermoplastic is widely used to produce highly precise parts due to its high lubricity. Because of this and other factors we will look into, it is an ideal plastic for mechanical, industrial and automotive parts that are commonly made with metal, among others.

POM plastic has two different polymers for production: polyoxymethylene copolymer and polyoxymethylene homopolymer, which involve two different manufacturing processes. While they are produced under different chemical circumstances, the products made from their plastics possess different strengths and weaknesses, which we can take a look at in closer detail.

Polyacetals are a good choice for the consumer electronics industry, and are commonly responsible for the electrical connectors that are produced. 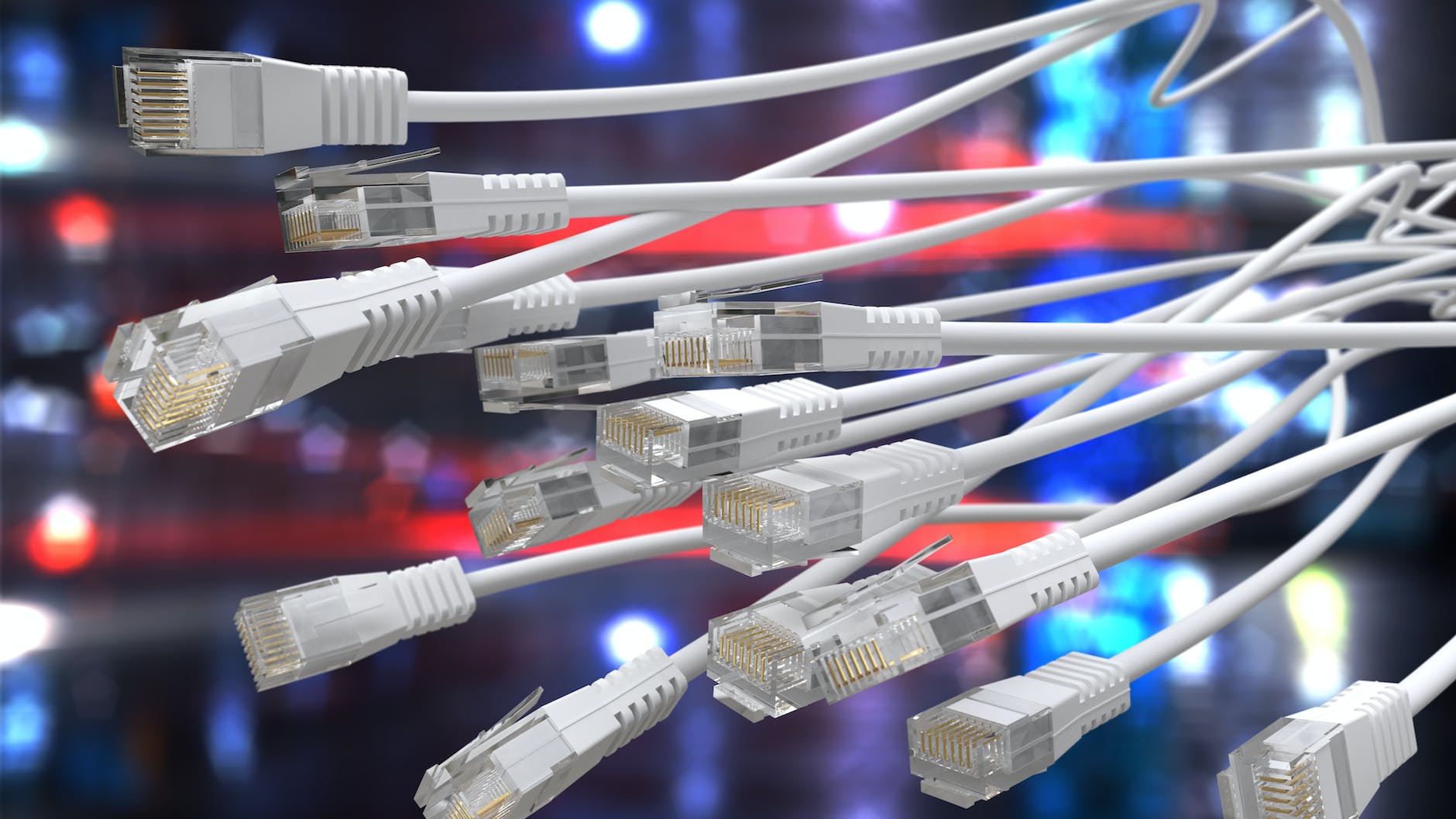 But regardless of which POM material is chosen, what about Polyoxymethylene itself? What are some of its benefits overall? Let’s take a look at some of the POM properties, to get a better understanding of what it’s capable of.

The POM plastic material is widely used in high-performance engineering components, such as small gear wheels, fasteners and ball bearings. 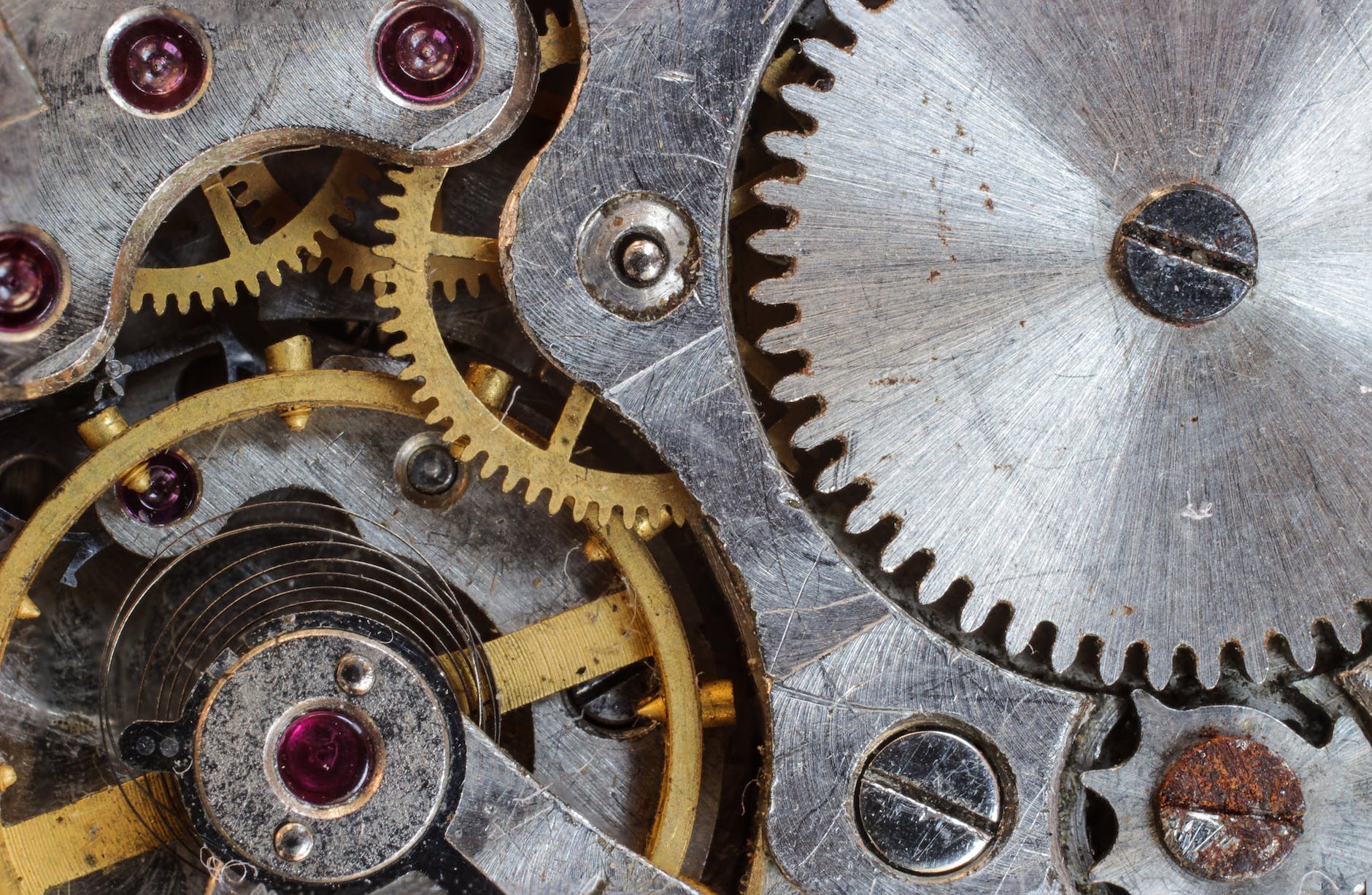 However this acetal resin is not without its disadvantages. For one, it offers poor resistance to strong acids, oxidizing agents and bases. Due to its high oxygen content it can be a highly flammable liquid and can prove to be a dangerous fire hazard. Without a suitable stabilizer system, polyacetel also holds poor thermal stability, has a limited processing temperature range, high mold shrinkage, low surface energy so it is difficult to bond without surface treatment and possesses poor resistance to UV radiation, showing that over prolonged exposure it will lead to color change, enbrittlement and a loss of strength.

Despite the fact that the POM polymer is one of the most important plastics for a wide range of applications, it is often an invisible one – as it doesn’t get as much attention as others, like that of Low Density Polyethylene (LDPE) or Polypropylene (PP). However, despite this fact it is used in a wide range of industries, and a key takeaway of its abilities being that it has a low surface friction. Combined with thermoplastic molding, you have a material suitable for all kinds of metal-to-plastic contact areas, such as bearings in a washing machine. Anything that requires small repetitive motions where some sort of metal grates against a plastic support ultimately leads to acetal POM being a fine choice. But bearings aren’t the only typical application of acetal polyoxymethylene, others include bushings, seat belt components, steering columns, filter housings, fasteners, insulin pens and food conveyers.

Because of its strength, harness and rigidity, it is regularly used in precision parts and is a core component of what comprises a seatbelt. 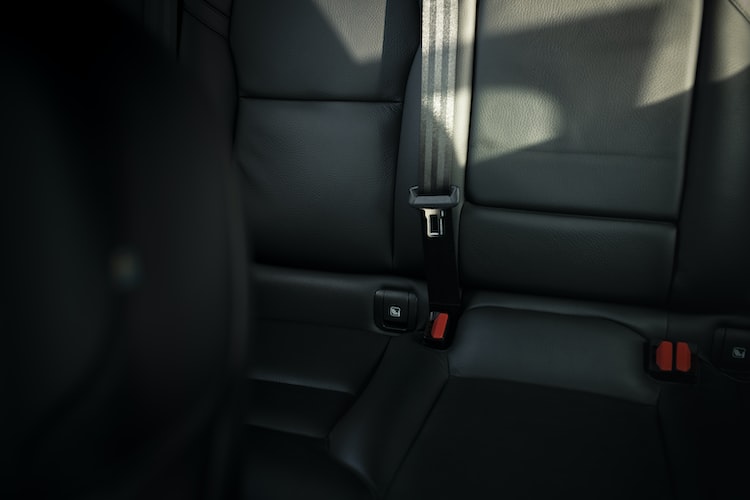 To conclude, we learned all about the incredible acetal polymer otherwise known as polyoxymethylene (POM), including what is POM plastic, along with POM material properties including its advantages and disadvantages with a look at just some of the products POM plastic is capable of producing.

We here at Shineyuu know all about the material POM, along with many polyoxymethylene applications since we are an injection molding and rapid tooling company. If you need to use any acetal resins for your next project, or any other kinds of plastics for your next prototype or project simply contact us and request a quote, or ask us any questions and we will be happy to satisfy you!

If you enjoyed the article make sure you take a look at some of our other posts on many other materials and topics, such as The 4 Best Injection Molding Toys, Everything About Polypropylene and Learn All About Overmolding for more great information.